Introduction about Tan An Co., Ltd.

Tan An Co., Ltd was established on 25/03/1995. In the early days of establishment, though the company encountered much difficulty, its leader and working staff, with the motto “cooperation-development”,   expressed determination to quickly make Tan An Co., Ltd become a powerful company.

The work of Tan An Company is to import raw materials of chemicals, metallurgical materials, machines and equipments to serve for the domestic industry. Now, Tan An Co., Ltd is known as the most prestigious importing and installing company of small hydropower equipments in Vietnam market, and the company is highly appreciated and trusted by its partners. Besides, Tan An Co., Ltd also boosts to export the handicraft items to many countries around the world like the USA, Britain, Japan, China and Canada.

Together with import-export business, the company also focuses on investing in production, because production is fundamental for the company to develop stably.
In 2004, Tan An Co., Ltd started building a group of small hydroelectric power plants in Van Ban district of Lao Cai province. In 2008, three small hydroelectric power plants went into operation and activities in accordance with the designed capacity to synchronize into the national grid.

In 2008, the company has a joint venture with the Vietnam Forestry Corporation to build the MDF wood processing factory with a capacity of 54 thousand tons per year in Yen Thuy district of Hoa Binh province. As expected, the plant will go into operation at the middle of 2011.

In 2009, the company has a joint venture with  a China partner to build  the Feromangan (FeMn) producing factory  with a capacity of 100 thousand tons per year which is considered as the largest factory in Vietnam now.  Factorys products are exported 90% to the USA, Japan, Germany and so on.
Since the days of establishment until now, Tan An Co., Ltd has continually developed and strengthened. We are appreciated a very prestigious partner in Vietnam as well as on the world. We would like to co-operate all the nationwide companies as well as oversea companies to develop together. 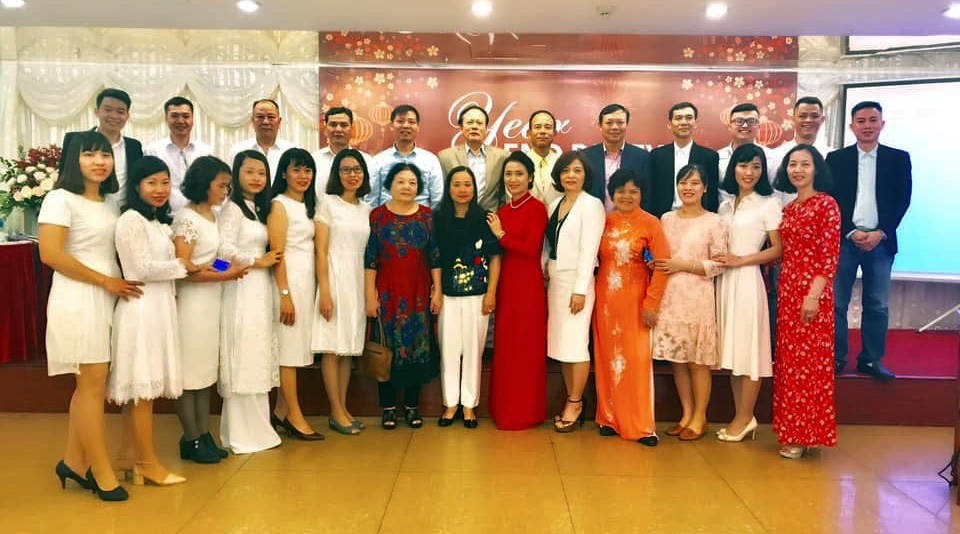 (The Executive board of Tan An)